Due to the upcoming holidays and new year, we decided to surprise our users with a special promotion.
All our Forex Robots are 50% off their regular price.

We also give a GIFT! The gift could be a second forex robot or an additional license!
After purchase contact us to get your gift!
Happy Holidays! 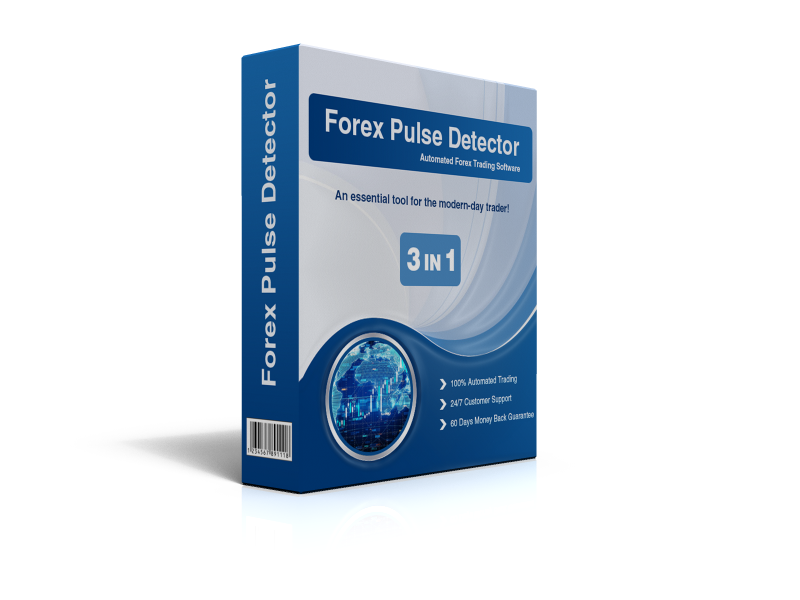 We would like to inform you that we have released a new version of Forex Pulse Detector. The new version is 6.1 and it is already available for downloading. We have fixed some bugs and we have improved the exit logic on the new version. It is strongly recommended to update to the new version.

More about the changes you can read below:

1. Fixed a bug related to trade buttons. In some cases, after restarting the terminal, the buttons were disappearing.

3. Improved exit logic. We have improved a little bit the exit system in order to guarantee more profit.

It is strongly recommended to update to the new version.

If you have any questions about the new version don't hesitate to comment below or to contact us.

Send trial first than will think to buy

satish: Send trial first than will think to buy
Hello, We offer trial for all our forex robots. You can register your profile for free and test any of our forex robots for one month completely free.